Resources For You > For Wise Stewardship > What About Work? – The Start of a Theology of Work

What About Work? – The Start of a Theology of Work

Work is a four-letter word! Many years ago people worked to live and vacationed to rest and so they could work better. Not now! Now we work so we can vacation better. 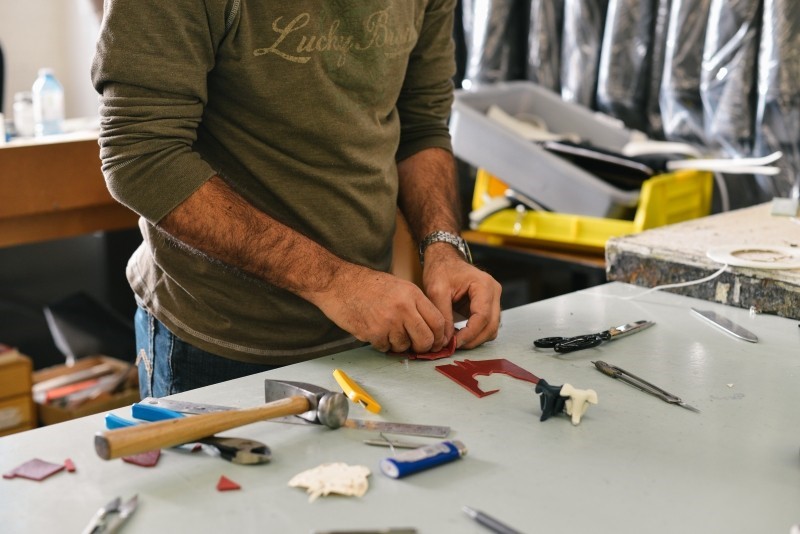 What if that worldview of work is wrong? Well, it is wrong, as wrong as the view of many Christians that they are only serving God at church, on a mission trip, or during a service project. A correct view of work requires an understanding of what work really is and of how our Christian life extends into that part of life.

In Genesis 1 and 2, God defined work and defined what He expected for us as well as from us out of work. First, we see that God worked in creation. Then, when creation was completed, the part of creation that was “very good” (Genesis 1:31), was man and woman. Adam and Eve were then given a role. They were created to walk with God in creation and to rule over the earth.

Just as God worked, Adam and Eve were to work. Just as God rested, they were also to rest. They were made in His image. They and their descendants were given dominion over all the earth, through work.

Genesis 2:15
15  The LORD God took the man and put him in the Garden of Eden to work it and take care of it.

Adan was there to work and Eve was there as his helper, also to work. (Genesis 2:18). That role was muddled by the fall, but God’s plan and heart cannot be prevented by satan. Nothing satan ever did changed our role in God’s plan. We are still to be fruitful and multiply, to worship God, and to have dominion over the earth through work. Nothing but the fall has ever separated those roles given to us. Each of those is one part of God’s large plan and each is so closely interrelated that they could not then and cannot now be separated.

Our work, that part that is the dominion of the earth, is infused with and is inseparable from our relationship with our Creator. Nothing given to us by God is bad.

1 Timothy 4:4-5
4  For everything God created is good, and nothing is to be rejected if it is received with thanksgiving,
5  because it is consecrated by the word of God and prayer.

It is only the modern image of work as something to be disliked, and the image of work coming because of the fall and our rebellion, that have made work something hard, even hated. Genesis 3:17-19.

Instead, check out Called to Work, Parts 1 and Part 2 at theidlewildfoundation.com/Resources for You for a more complete coverage of the new theology of work as a full time ministry we have – and a blessing.

And know that in end, work will be restored to its full and rightful roll as a blessing. We will again walk with our triune God in a fully restored relationship. Revelation 21:3.