Resources For You > For Young Adults > Americans in Debt

Americans are drowning in debt! And here in the Sunshine State, Floridians have gone down as fast if not faster than most. The recession starting in 2008 drove Americans and Floridians farther in debt than ever before and the result was a flood of bankruptcies and foreclosures that ruined lives, destroyed a housing boom and left entire neighborhoods devastated. But now we have been declared to be out of the recovery and making progress. Really? Unemployment is back to good figures and jobs are reasonably available, but the post-recession jobs are lower paying and often come with fewer hours and benefits, leaving consumers, especially in a service oriented state such as Florida, still hurting.

To make matters worse, lower incomes make paying off the debt of the recession harder than ever. How rough is it? The facts can show us that.

The Facts about American Debt

In the 1930’s and 1940’s, the idea of debt was a simple one, debt is bad. Consumer debt was almost unknown and, in fact, retailers discouraged it. But then came the 1960s when retailers discovered a new profit center, the amazing credit card.  It made buying easier and debt even became fashionable, debt became a way to move up the social ladder and keep up with or even get ahead of the Joneses.

Well, the fun is over and the Joneses are so far in debt the only ones wanting to keep up with them are the collection people and the process servers. Across the US almost half of the households have credit cards, the average card holder has three cards, and the average household carries over $15,000 in credit card debt.

Florida ranks far too close to the bottom.  The recession took away roughly half of the home market value (with some parts of the state leading the way). To make matters worse, Florida was in the top three in the nation in foreclosures and bankruptcies through the recession. 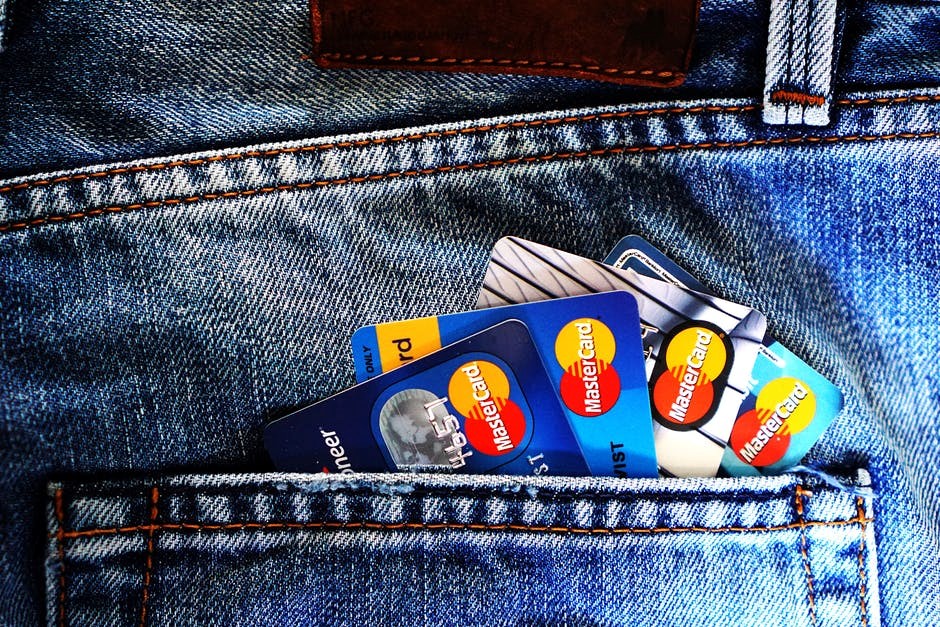 The beat goes on even today. The average Florida college student graduates with $21,000 in student loans, carries $6,700 on credit cards (compared to the national average of a thousand dollars less) and owes $15,500 on a car. The typical car is worth less than its lien.

Not everywhere did Florida rank near the bottom. Unfortunately, some of the measures put Florida too near the top of areas where low values were good. Tampa-St. Petersburg residents held the fourth-highest credit-card debt among the top 25 metropolitan areas in America. Mortgage balances have dropped, while student loans continue to rise. The average Florida mortgage was $180,608 in 2016. That is only good news for the lenders and creditors. 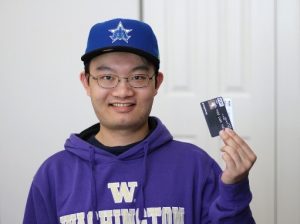 With five of the 18 largest universities in the country, Florida has enormous college loan debt. Overall, 54% of Florida’s 2014 college graduates had student-loan debt of an average of $24,947. The good news? That is below the national average of $28,950.

Foreclosures and bankruptcies ran rampant throughout the nation and unfortunately, Florida did not escape that rampage. In fact, for much of the recession of 2008 and the following years, Florida was in the top three states in foreclosures and bankruptcies. For 9 months of 2014, more than 20,000 foreclosures were filed in Florida each month. Nationwide, 7.6 million homes went into foreclosure from 2009 through 2011. Each of those represents a person or family with shattered hopes and dreams.

Bankruptcies exploded during the same time. The number of bankruptcy filings rose to over 1 million each year from 2008 through 2011. Since then, the tide of bankruptcies has decreased. In 2015, the U.S. had the lowest number of personal filings since the pre-recession days, fewer than 820,000.

Some of the crushing debt came from people gambling on the housing boom, but whatever the motivation for the debt, all of it came from an acceptance of debt as a normal part of life.

“What is the answer?” is a great question! The answer, not surprisingly, is to live without incurring debt, to cut up most if not all of your credit cards, to “dump debt,” and to live on cash. While that sounds almost un-American in our modern economy, that is a far from the case. Dave Ramsey, the founder of Financial Peace University offers a great course over 9 weeks and far more than a mention is made of the need to avoid debt. In fact, an entire week is devoted to “Dumping Debt” and over the entire 9 week course, many facts are given showing the danger of debt and many tips are given on how to live without it, even without credit cards. It can be done.  But even if you fall short of that goal, FPU can help you to get control of your day-to-day, week-to-week-and month-to-month finances and to avoid the stressful pressure of living without any financial margin.

Dave Ramsey also offers training courses and products for raising and training children to be financially wise in a debt-driven world. Check it out for your family!