Resources For You > For Wise Stewardship > What About Giving and Tithing While Paying Down Debt?

What About Giving and Tithing While Paying Down Debt?

There is tithing and then there is giving above the tithe, isn’t there? Well, it isn’t quite that easy. Let’s break giving down to help answer this question. There are many who skip the tithing part of this issue because no matter how you define tithing, they don’t and won’t tithe. Tithing is done by only a small percentage of even evangelicals, most estimates put it at under 5% of American evangelicals.

But let’s not get ahead of breaking this issue into bite-size portions. First, what is tithing? It isn’t 10% of your income, either gross or net. A true Biblical tithe averages out to 23 1/3 % per year. There was the general tithe of 10% paid to the Levites. Numbers 18:21-26. On top of that, there was a worship tithe of 10% for celebration, largely kept and eaten by the donor. Deuteronomy 14:22-27. Finally, there was a tithe of 10% at the end of every third year for the Levites, widows and orphans. Deuteronomy 14:28-29. That totals up to 23 1/3% per year as an average figure.

When most people address this issue, they only refer to tithing as 10% of income. Is that 10% of the gross or 10% of the net income? Does that include income as defined by the U.S. Tax Code, all income, or does that omit interest on savings and investments? Does that include 10% of your lottery ticket and dog track winnings (not that you do those things!)? If you sell something on Craig’s List, you didn’t make a profit (after all, it was used and you sold it for less than you paid for it, right?), so you don’t have to give 10% of that, do you? You received a small inheritance. That wasn’t “income,” was it? You get the point – the possibilities and issues can be endless and hair-splitting.

That is part of why I prefer to avoid the “T” word and focus instead on the “G” words, generous giving. If you do that, the mathematical formulas vanish and the heart becomes involved. However, that doesn’t answer the original question about giving or tithing while you are paying down debt. 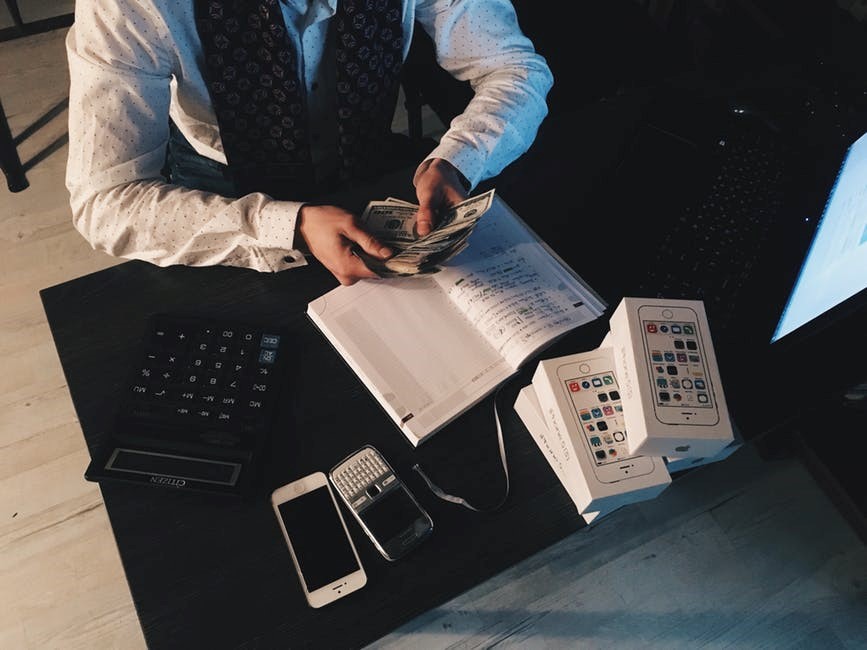 Giving/tithing is a Biblical priority, as is getting out of the bondage of debt. How do you prioritize those two Biblical callings? Are they in conflict? Can they be reconciled? Can they work together?

They are not in conflict. The real issue is prioritizing your spending so that tithing, giving and paying down debt all occur in step together. However, if you have already built up the obligations and your budget is tight, too tight to do both, then what do you do?

Second, attend Financial Peace University or take a MoneyLife Journey with Crown Financial. You need to learn budgeting and you can learn that as well as receive other good guidance through those courses.

Third, know that ignoring God and helping yourself has been tried before with less than positive results. In the time of the minor prophet Haggai, the Jewish people were neglecting the house of God and taking care of their own needs and wants and God addressed their sin. Read Haggai 1.

In other words, don’t neglect God. 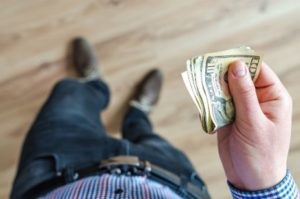 Finally, avoid every unnecessary purchase and, after giving generously to God, apply all of the surplus to paying down debt. God blesses obedience and wise financial steps.

Giving to God ultimately is a matter of the heart and reflects your level of trust in God.

Proverbs 3:5-6
5 Trust in the LORD with all your heart
and lean not on your own understanding;
6 in all your ways submit to him,
and he will make your paths straight