Blog > What About The Problem Of Debt?

Newton discovered the laws of thermodynamics, the first of which is that for every action there is an equal but opposite reaction. While life depends on thermodynamics, life isn’t quite as scientific in its ability to be measured and regulated. Regardless, there is a truth that in life, there is always a reaction to something you do. It may not be equal and opposite; at times the reaction may be opposite and grossly unequal, even overwhelming.

That is how life reacts to debt, unequally reactive, often overwhelming. Debt has consequences which are often hidden but always difficult. It has always been that way; it is only our view of debt that has changed over time. Debt used to be viewed negatively in America. The view of those good old days was a lot more biblical that the view of modern America, where now debt is seen as normal and as the only way to keep even or get ahead. 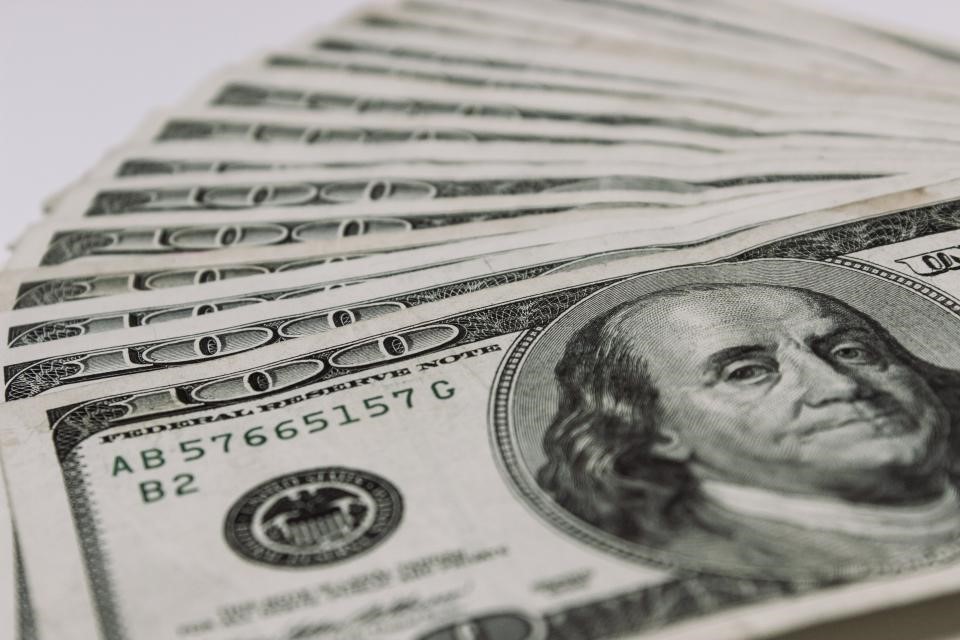 We are warned by God to avoid debt. Americans used to listen to those warnings. However, in an increasingly secular country, the warnings of God are viewed as something to be ignored or even ridiculed. The consequences of turning away from God are a good topic for another day. Right now, let’s just examine God’s warnings regarding debt.

God condemns the misuse of debt and the failure to repay debts (Psalm 37:21; Proverbs 3:27-28). Debt should be avoided, quite literally, like a plague. If we happen to get into debt, God wants us to get out as quickly as possible. (2 Kings 4:1; Matthew 5:25-26). We need to change our debt “default” setting. The current default setting is that debt is a tool, a means to an end, and that debt can be managed. Instead, our debt default setting should make us as skeptical as the person who is told that petting a cobra is fun and can be manageable.

Why? To answer that, we need to look at reality, the costs and the consequences of debt.

• Debt isn’t normal. For most of recorded history, debt has been considered to be something to be avoided, not something to be cherished. There is a reason for the wisdom of the past and another reason altogether for the modern day shift, and the reason is that companies realized they could sell more products and make more money on what they sell if people borrowed to buy. Then they learned they could make money by lending and store credit cards became a commonplace feature of the American market place.

• Debt clings to us. Debt, especially credit card debt, pay day loans, or other high interest loans, are as persistent as a runny nose in pollen season. The debt lasts long beyond the “new car smell” or the thrill of the new toy. In fact, often the debt lasts longer than the toy or even the car. 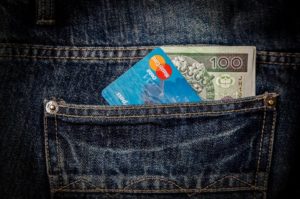 • Debt promotes more debt. To say that debt is addictive is truthful but somewhat misleading. It is the allure of wealth that is addictive. Debt is only a means to an end for people addicted to a “higher” lifestyle. Because debt is a tool, debt itself isn’t the problem, the heart is. Re-examine why you want that expensive toy. Is it worth years of payments? Is it worth what else you will ultimately have to forgo?

• Debt denies God an opportunity to work. It is hard to wait and trust God. In our “microwave” world, where no one should have to wait and everyone should have the “right” to get what they want exactly when they want it, waiting for God’s timing can be hard. However, the Bible shows many examples of people who allowed God to work – and He did! Just ask Joshua about his wait for the walls of Jericho to fall down. Joshua 6:1-21. That is only one of hundreds of examples of patience paying off big.

Even more importantly, not waiting for God presumes upon God. Jesus taught that putting God to the test by presuming on Him was an error, Matthew 4:7, and that is only one of many examples of similar Biblical teaching. See also Proverbs 27:1 and James 4:13-17. There is no job so secure and no investment so sure that the future is certain. Trusting in God has a far better track record.

• Debt denies the future. Debt is one way to rob tomorrow by taking away from future income. Buy that furniture on time. You will likely be paying for it for a few years, and by then the furniture will be worn and you will be ready to move on to the next thing you want but can’t afford. “Live for today” is a good goal, but that also means live within today’s means. Don’t rob tomorrow to enjoy today more.

• Debt is a poor witness. Even if you ignore the fact that going into debt presumes upon God and shows more trust in the economy than in God, which are poor witness statements in themselves, what does it say when you have to exaggerate on a credit application or miss a payment and use one of the oldest lies in the books, “the check is in the mail”? But, of course, those would never happen to you! That means you are again presuming upon God’s faithfulness. 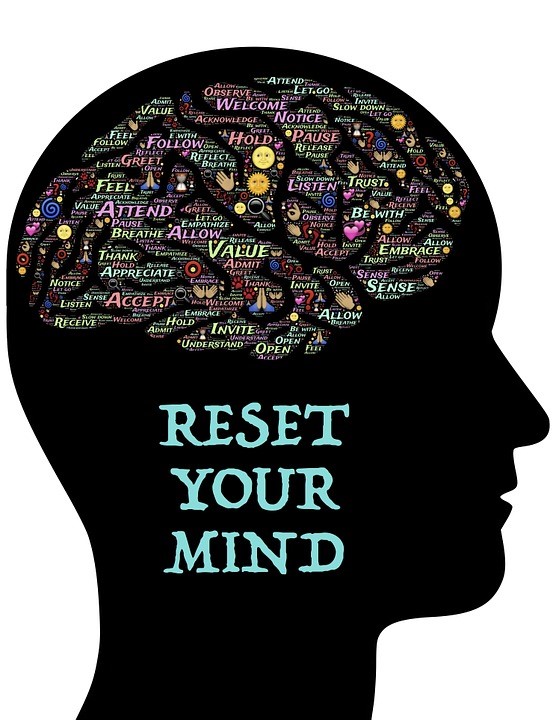 • Debt says “no” to God. What happens when all of your financial resources are tied up in revolving credit and you feel the calling to make a special gift for a missionary in need or for a friend to go on a mission trip or when there is a special offering. If you borrow and run your budget too tight, you lack margin and won’t have room for either life’s inevitable emergencies or God’s special opportunities. You can miss out on the opportunity to be part of a blessing for someone by selfishly satisfying yourself.

Start with a rock solid and heartfelt conviction that debt is to be avoided. Without that conviction, a conviction based upon Godly wisdom, the excuses favoring debt may win out. With a solid conviction to avoid debt, you will find you really can spend less and live within your means. Living within your present means, within your budget, is a way to avoid the stress of having too little money left over at the end of the month.

Before a purchase that drives you into debt, check out Biblical sources of the truth that a debtor is in bondage to the lender (Proverbs 22:7) and ask yourself if financial bondage is where you would like to live the next few (or many) years.

Proverbs 22:3
3  The prudent see danger and take refuge,
but the simple keep going and pay the penalty.