Even without the word “tithing” being explicitly used in the New Testament as a command, it is certainly used as something we should do. Jesus said that much rather plainly. In Luke 11:42, Jesus rebuked the Pharisees and said, “Woe to you Pharisees, because you give God a tenth of your mint, rue and all other kinds of garden herbs, but you neglect justice and the love of God. You should have practiced the latter without leaving the former undone.” Jesus made it clear that no one should neglect the tithe; we are expected to tithe. In addition, even if you do not like or use the word “tithe,” there unquestionably is a call for a great deal of generosity throughout the New Testament.

The early New Testament church set a very high standard for giving. They sold their goods and gave money to believers in need (Acts 2:44-46). They sold their property and gave the entire amount to the work of the apostles, to the church (Acts 4:36-5:2). They also gave generously to the ministry of Paul (2 Corinthians 8:1-5) on a continual basis (Philippians 4:16-18). They gave generously to the mother church in Jerusalem. (Acts 11:27-30, 2 Corinthians 8 and Romans 15:26).

But don’t stop there. In Matthew 6:2, Jesus said “when” you give to the needy, not “if” you give. In Matthew 25 Jesus makes a clear point that giving to those in need is blessed. Likewise, He makes it clear what He thinks of those who do not help those in need. In Acts 4 we see there were none in need because of the generosity of the early church. We are told to share with the Lord’s people who are in need and to practice hospitality. (Romans 12:13). Keep looking and you will find many more calls to help those in need including widows and orphans.

So we should tithe, or at a minimum, give generously to a level at least equal to the tithe. The tithe is a lower limit, not an upper limit.

But before you can get there, you have to ask, “What is the tithe?” In the Old Testament there were three tithes. The first mentioned was for the priests and Levites, a tithe of everything from the land, whether grain from the soil or fruit from the trees, belongs to the Lord (Leviticus 27:30). This first tithe was paid to the Levites. The second Old Testament tithe provided funds for the Jewish festivals and can be found in Deuteronomy 12:17-18. The third tithe was used to support the widows, orphans and poor and is found in Deuteronomy 14:26-28. The first two tithes were collected periodically, while the third was collected only every third year.

Keep going with that thought! Do you stop at 23 1/3%? Is that enough if you believe you are to either tithe or live generously? It isn’t about a formula or a mathematical calculation. It is and has always been a matter of the heart. Matthew 6:21. 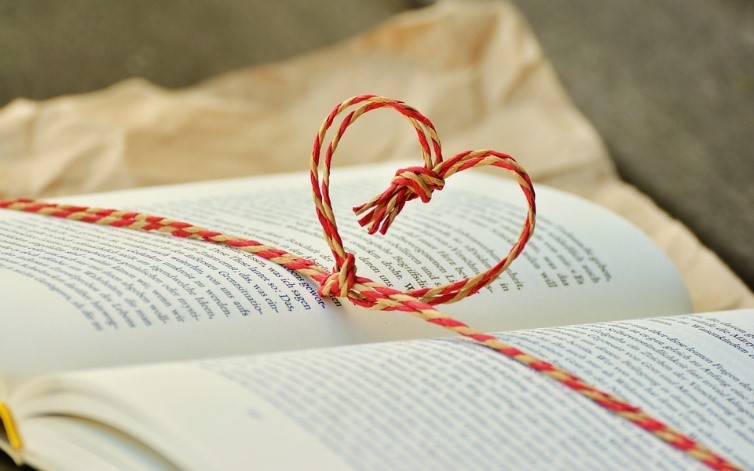 It is up to you to ask whether the required giving under the law should be more or less than the generous giving of a believer overwhelmingly blessed by the grace of our Lord Jesus Christ. I know the answer, Jesus would give!